Maori is the name of the people and the language still spoken by some of the original inhabitants of Aotearoa. Maori was not a written language until the Brits arrived. History was oral, with lots of songs and chants; most Maoris can recite their ancestral lineage, which is considered extremely important. NG is pronounced as ‘ing’ and is usually at the beginning of a word, if followed by an a, nga the g is silent. WH is pronounced as an F, as in Whangarei (f aung a rey) and Whakapapa (fac a pa pa). The vowel sounds need to be pronounced correctly too. So, to pronounce Maori more correctly the A has been flattened into an 0, sounding more like- M a ore ri. not Mow ri. 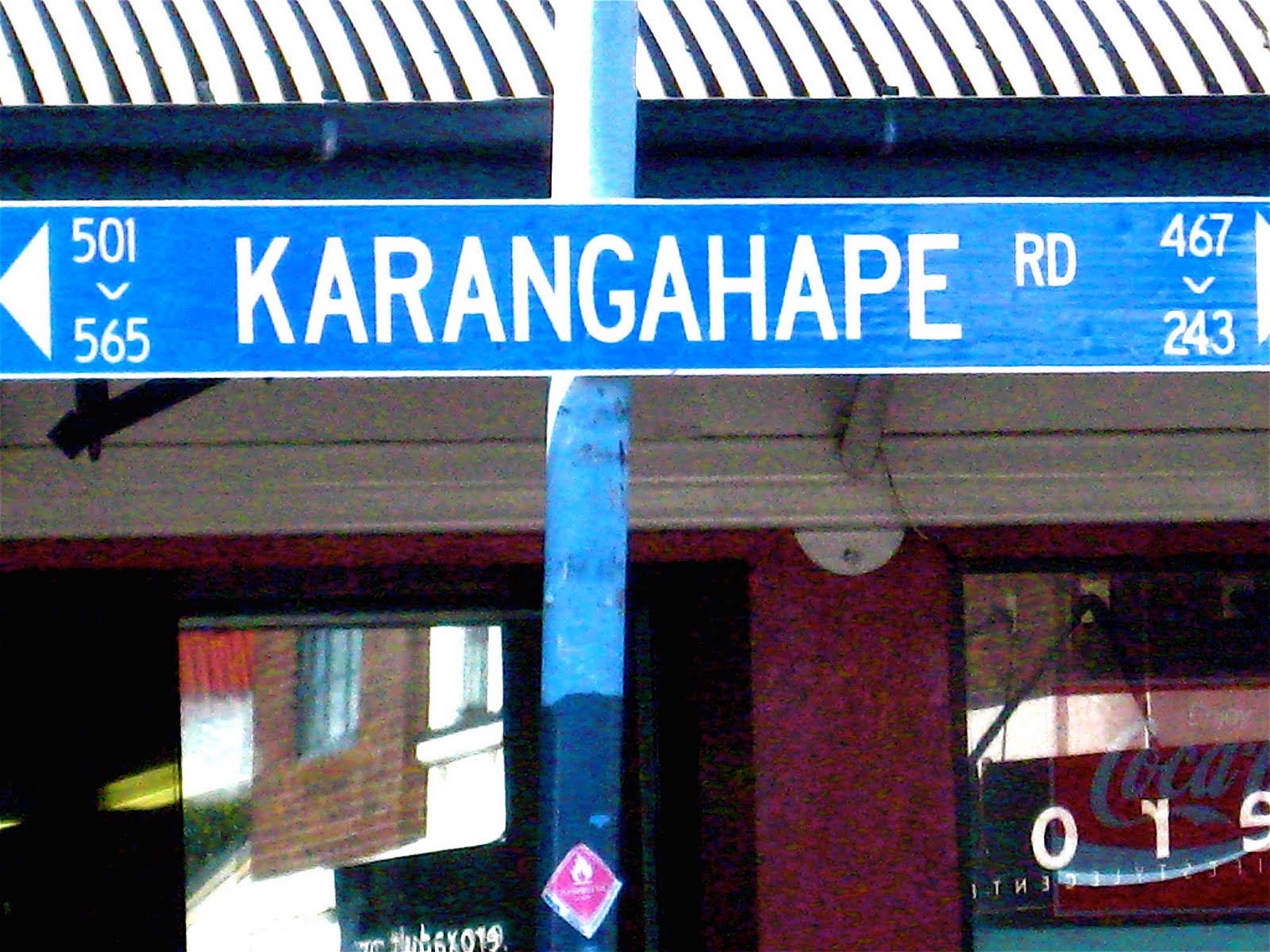 It’s also all about the way we pronounce our vowels. so far I know for sure that where we would say EEEEEE. as in YES or JET, they sound an I, so they say YISS and JITT . Next is the ‘i’. Fish and chips is famously pronounced ‘Fush and Chups’, and makes the Kiwi accent distinct from the Australian one!! 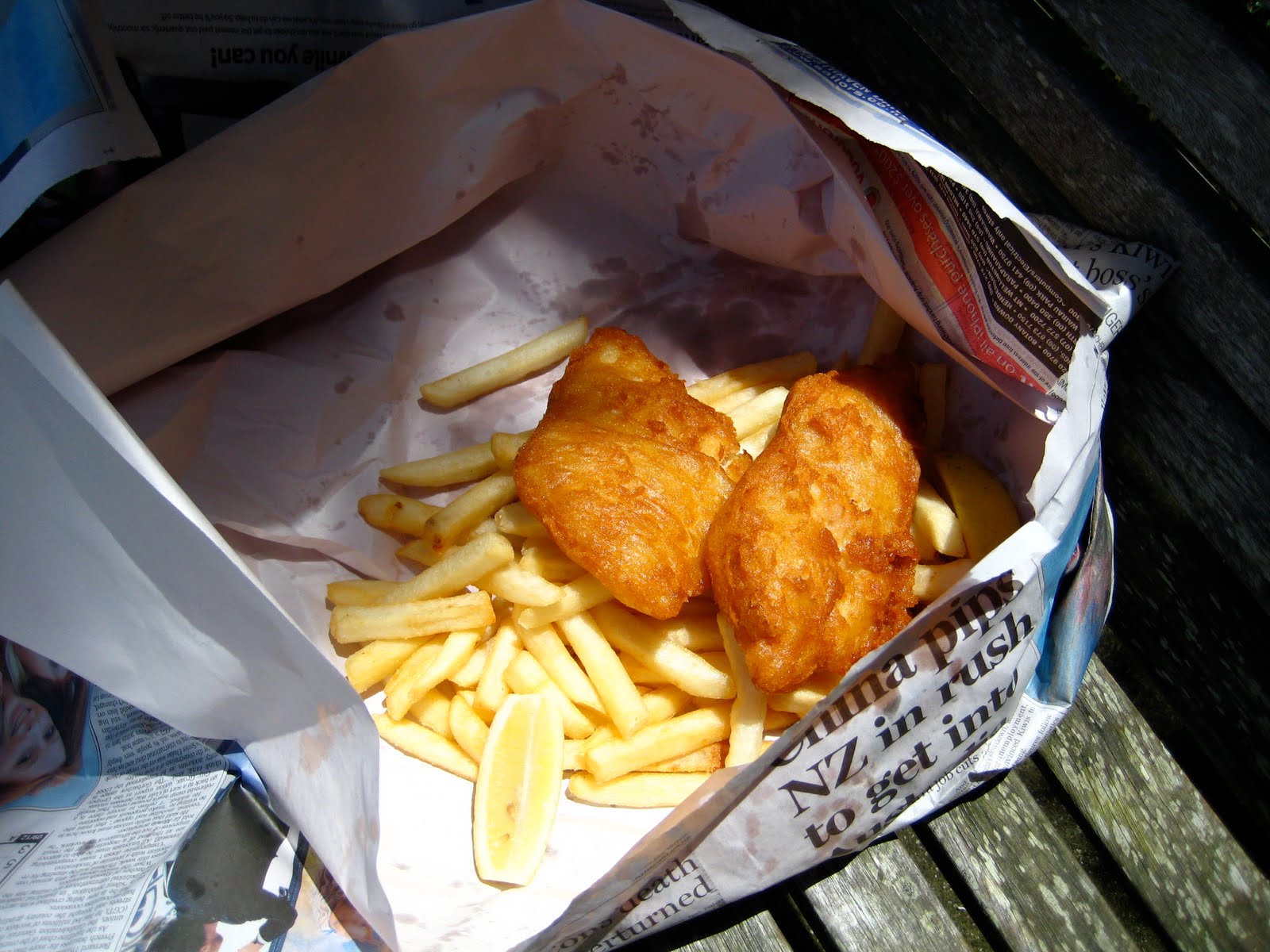